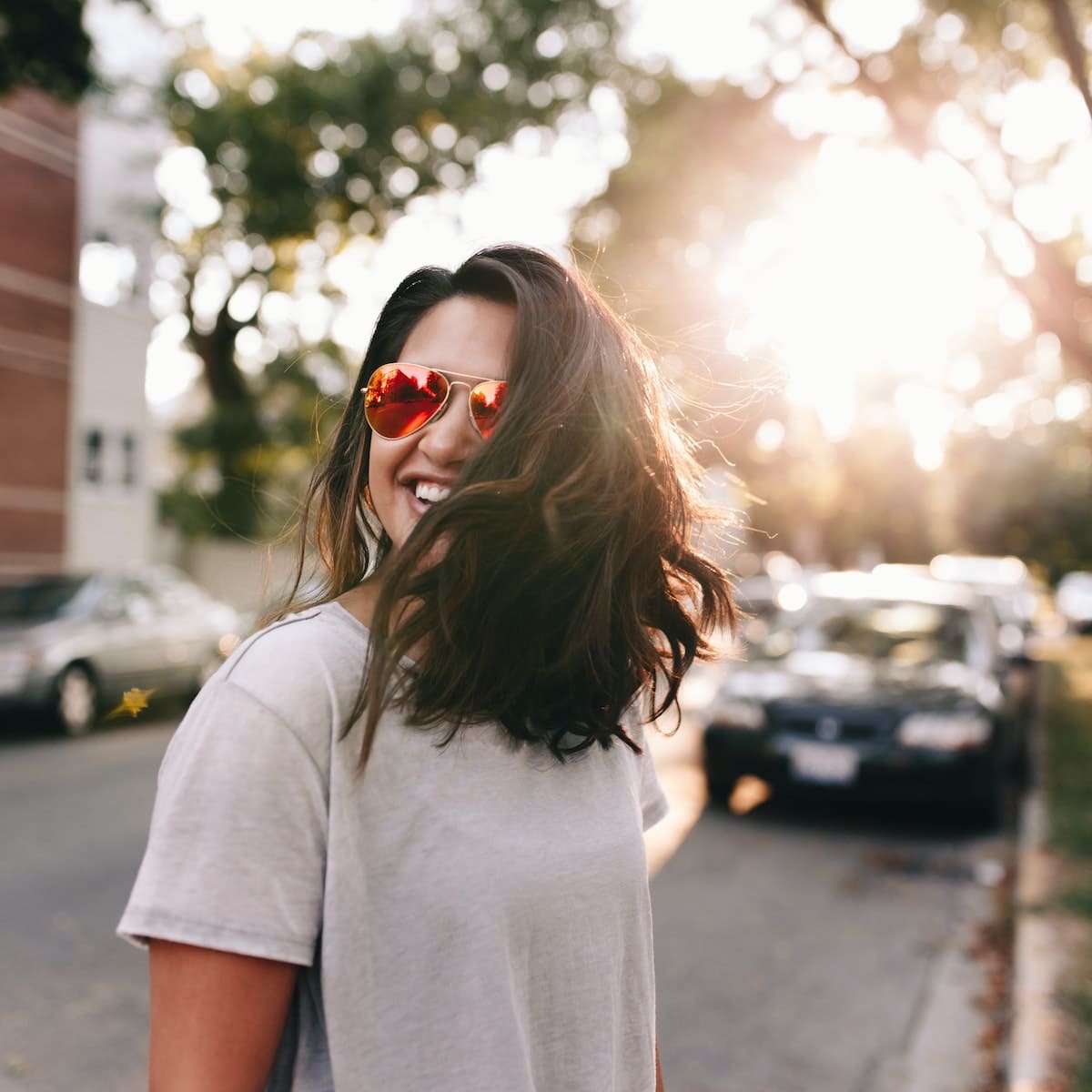 2. Quotations and offers (“Proposal/ prescription”)
2.1 The nature and scope of the Agreement is determined by the description of the work included in the offer.
2.2 All offers of Shock Inbound are without obligation, unless an acceptance period has been stipulated in the quotation. An offer shall be null and void if the products or services to which the offer pertains is no longer available in the meantime.
2.3 Shock Inbound cannot be held to an offer, if that offer, or a part of it, contains an obvious mistake or clerical error.
2.4 A composite price statement does not oblige Shock Inbound to perform part of the activities at a corresponding proportion of the stated price.
2.5 Previously submitted offers do not automatically apply to future orders or Agreements.
2.6 Unless expressly stated otherwise, all quoted amounts are exclusive VAT.

12. Exclusivity
12.1 The Parties expressly acknowledge that the Agreement does not create an exclusive relationship between the Parties. Nothing in the Agreement between Parties shall be construed as creating any exclusive arrangement with the Other Party or as prohibit Shock Inbound from either acquiring similar, equal or like goods and/or services or from executing additional contracts with other Parties.

16. Governing law and disputes
16.1 Dutch law is applicable to each and every Agreement and any other legal relationships with Shock Inbound.
16.2 Any dispute about these general conditions and/or the Agreement is subject to the judgment of the competent Dutch court in the residence of Shock Inbound, unless otherwise prescribed by mandatory law.
16.3 The Parties initiate court proceedings only if they have done their utmost to resolve the dispute by mutual consultation.

These Terms and Conditions have been updated in August 2021 reference SIBV-TC-0821-00.

For the latest Inbound news delivered to your inbox weekly, subscribe to our blog.